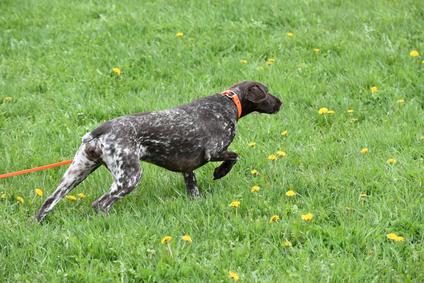 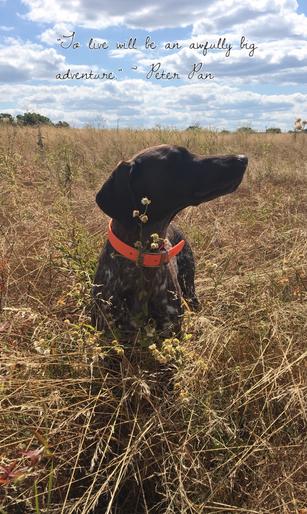 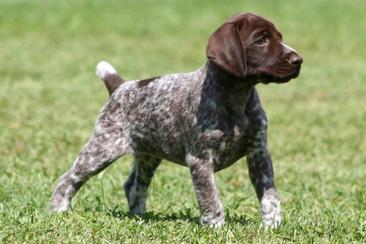 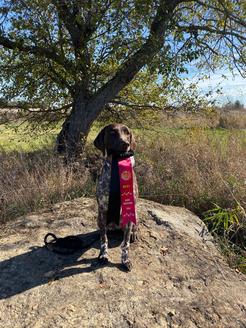 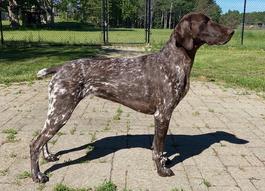 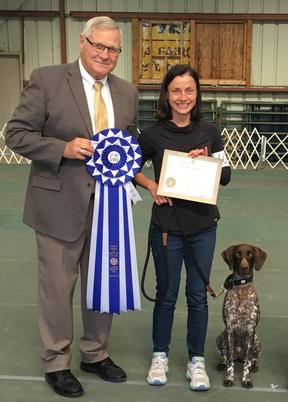 Greta has a gentle personality with all dogs and people.  She is biddable and loves to please.  She has amazing drive and workability in all tasks that are asked of her to complete. 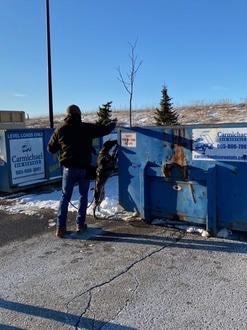 Continuing to compete, Greta went on to receive her Rally Master title, Companion Dog Excellent title, and Field Dog title, which she completed in three consecutive passes with consistent scores ranging from 93-95 (out of 100), all before turning the age of two and a half, fully owner handled by Cristina. 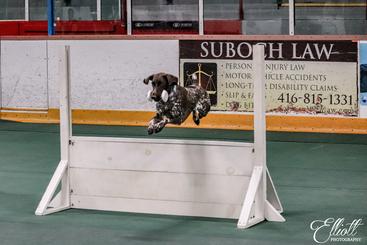 ​​Cristina and Richard Ralph requested a female puppy who could be their running buddy.

They certainly got way more than they ever imagined in Greta.  She opened the door for them in the world of conformation, performance sports, and field work.  All new adventures they had never embarked on.

Greta was a natural from the start in all activities that she took part in.

She finished her Canadian Championship at 20 months, being awarded the Best Puppy in Specialty Show at the 2017 GSPCC Regional Specialty Show held by the Erie Shores Kennel Club.  All owner handled by Cristina.​​ 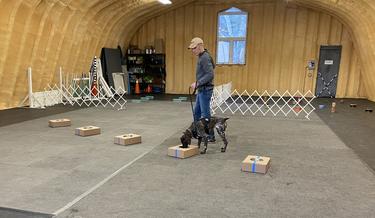 Richard then took on handling Greta in scent detection work where she earned the Scent Dog Novice title.​ 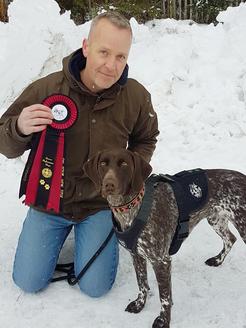 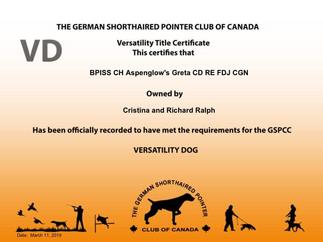 Simultaneously, Greta was also titling in performance sports and field work.  She received a High in Trial award for receiving the highest score of the entire obedience trial while competing for her Companion Dog title! Greta also obtained the highest score for a Pointing Breed during the second leg of her Field Dog Junior test.​​​​​ 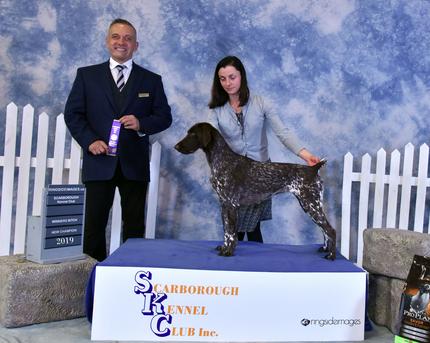 Greta competes in CKC performance sports.  Watch for her in the field, in the obedience ring, and competing in scent trials as she continues to strive towards the highest level titles! 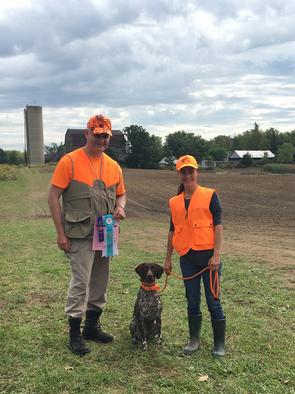 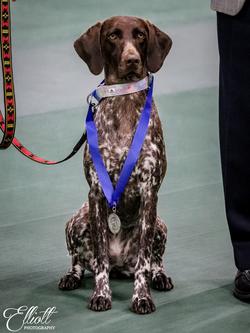 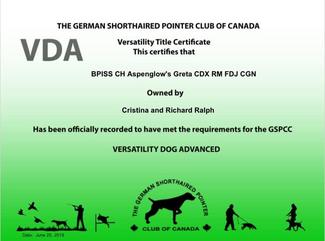